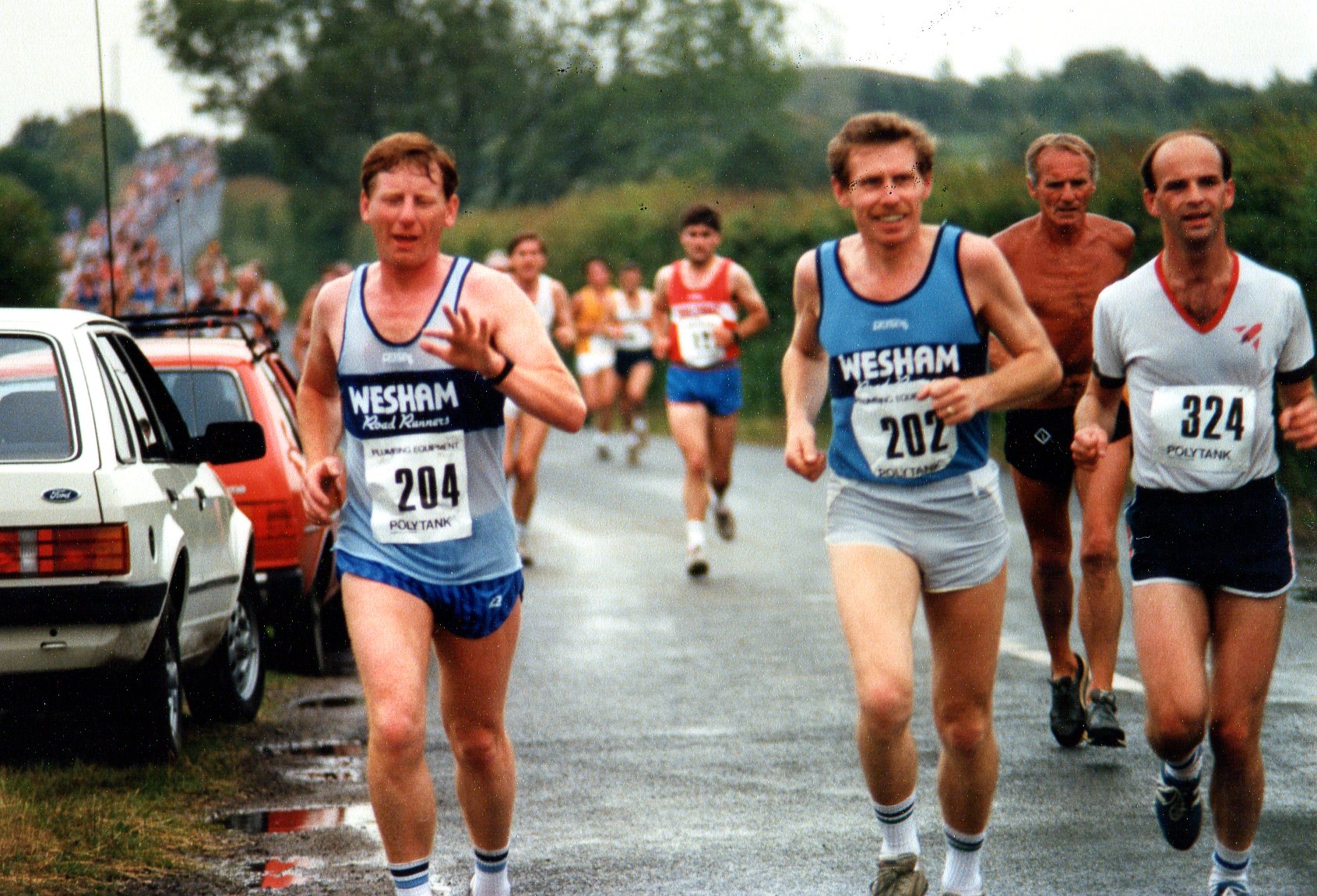 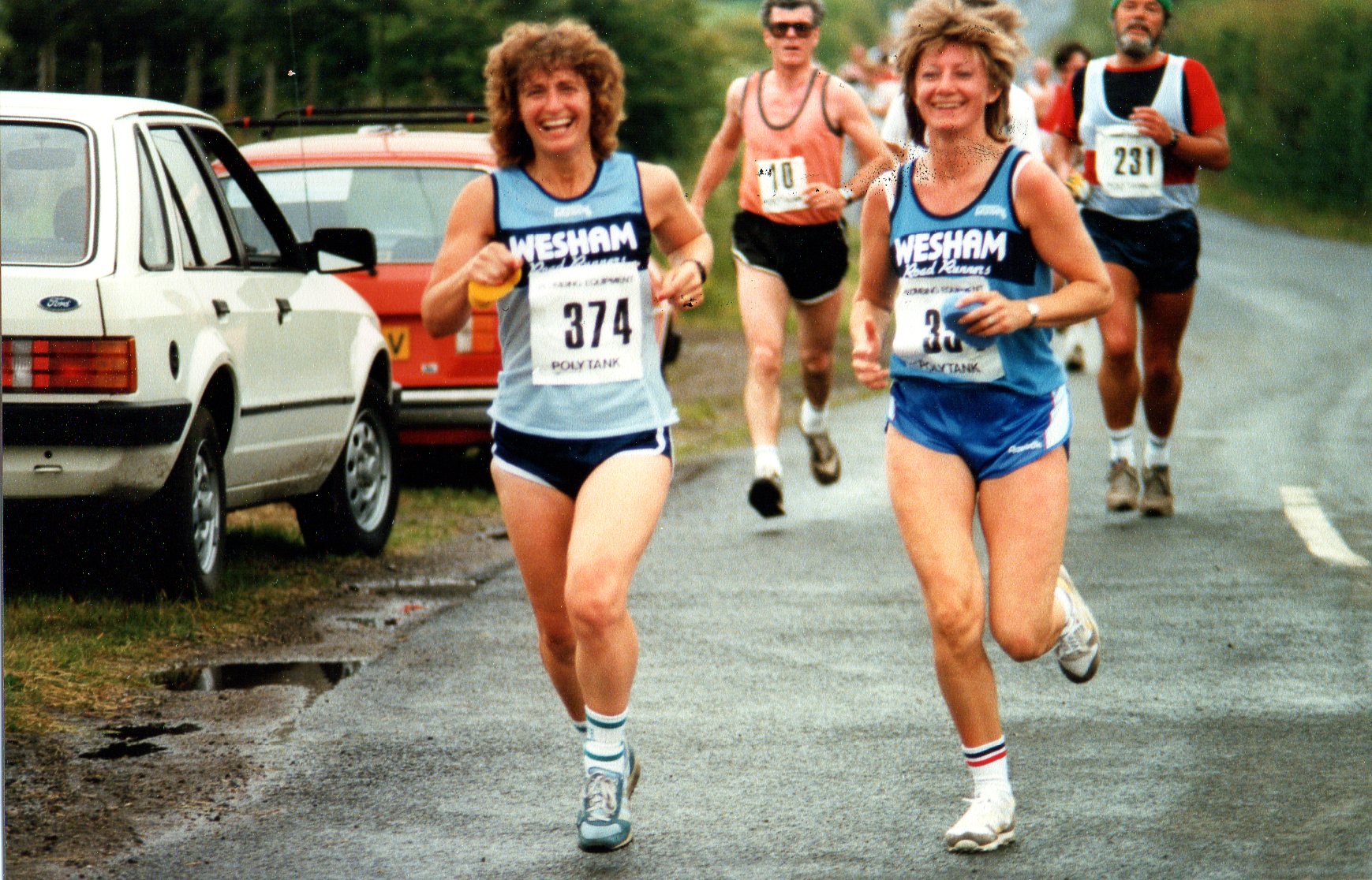 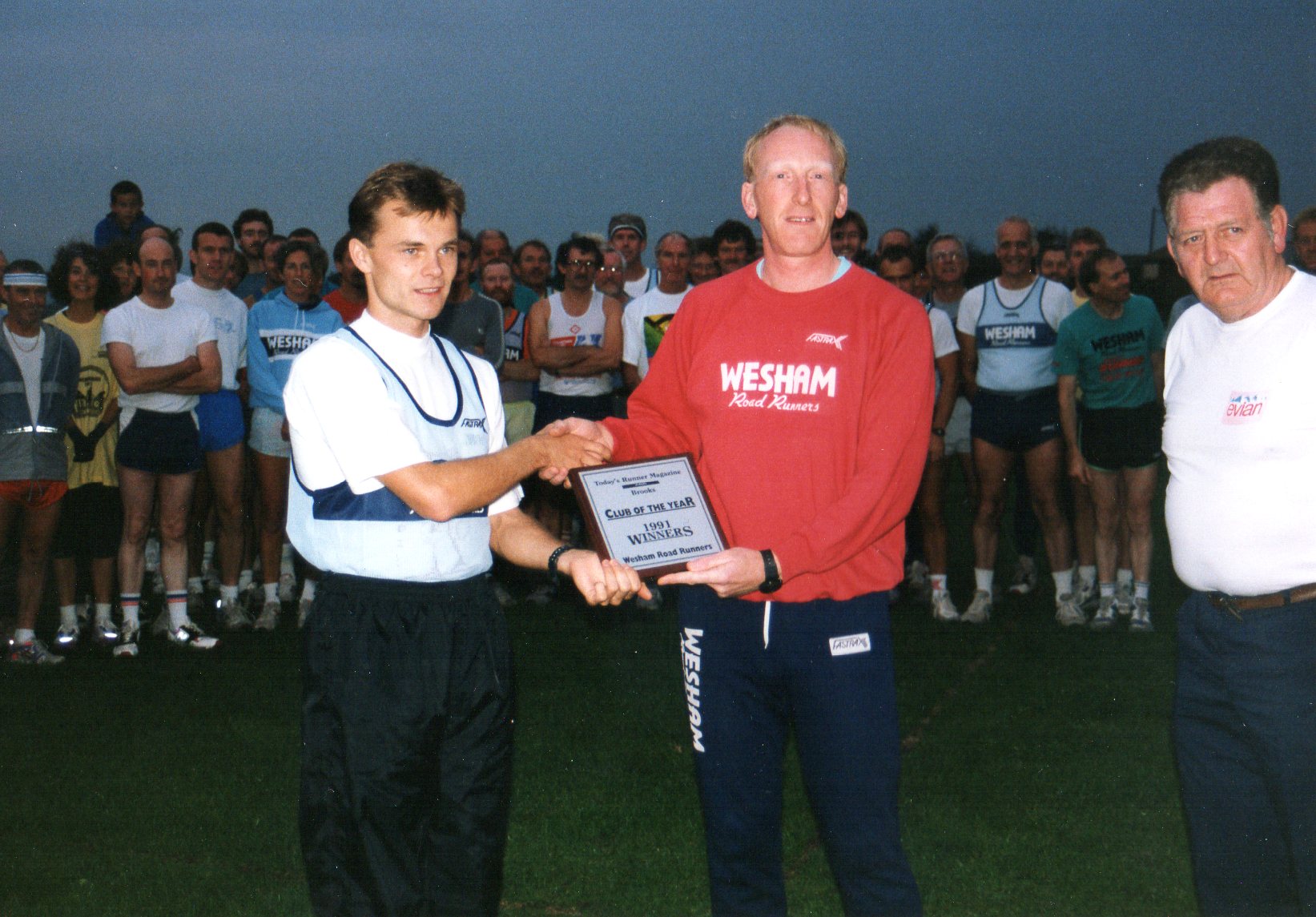 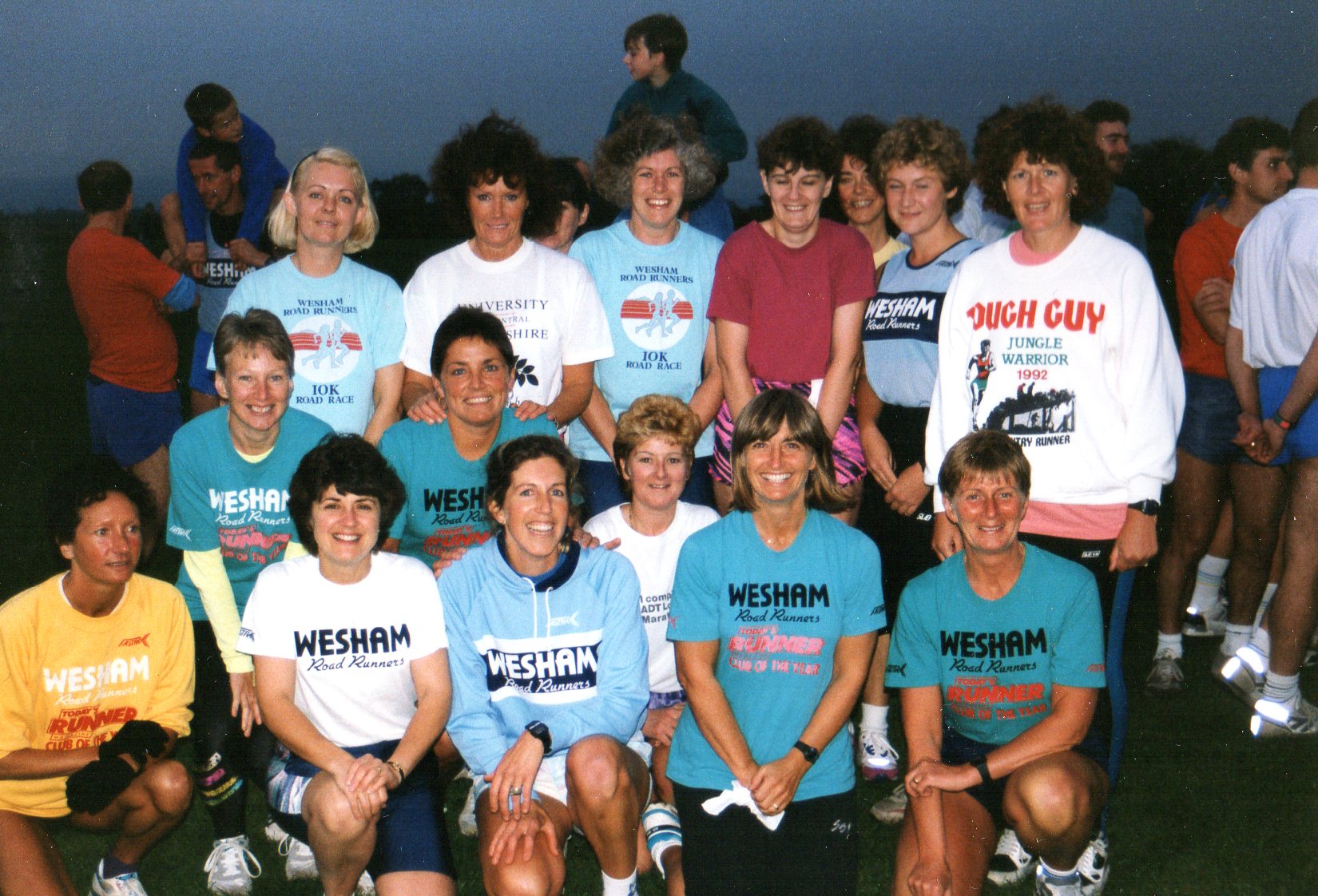 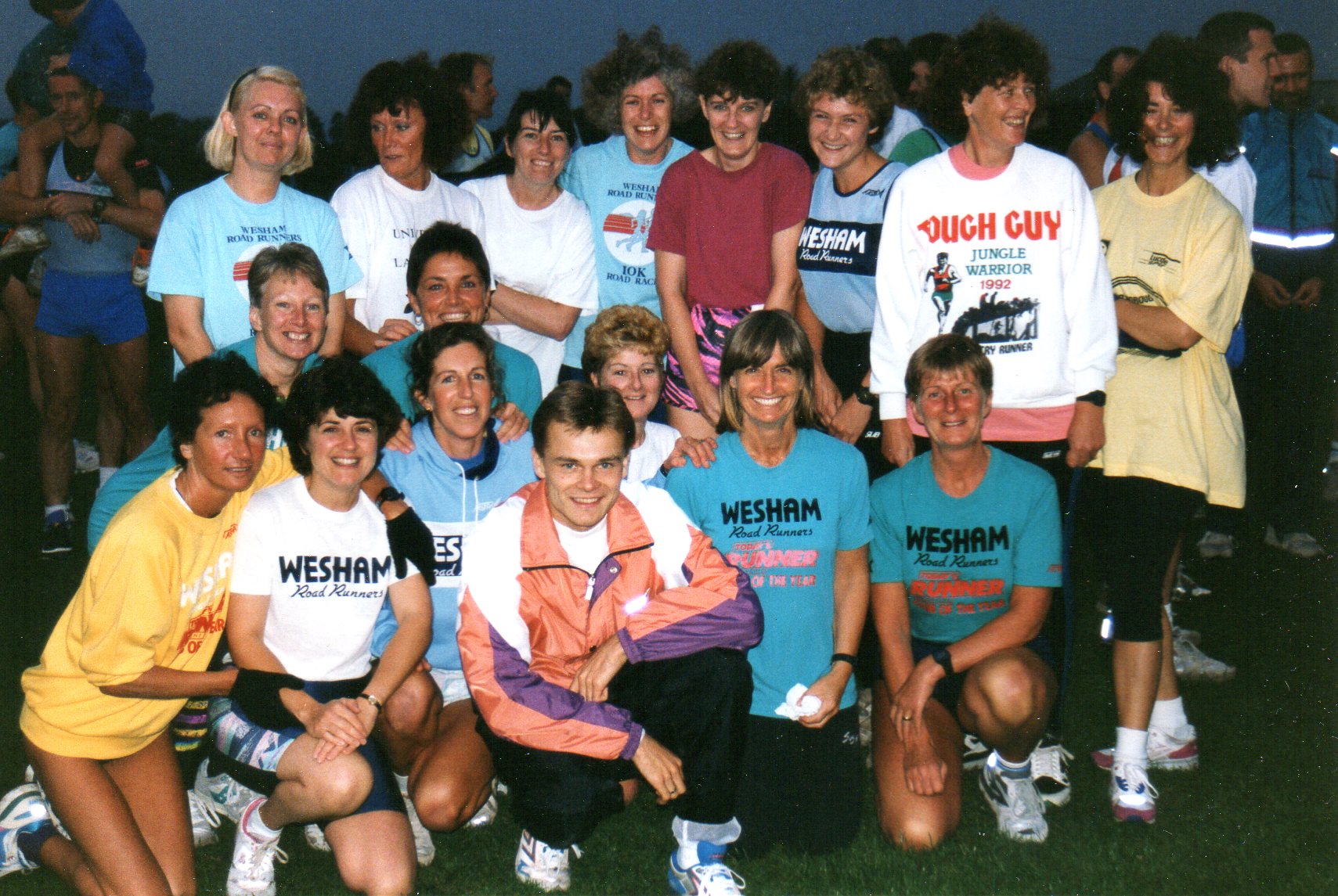 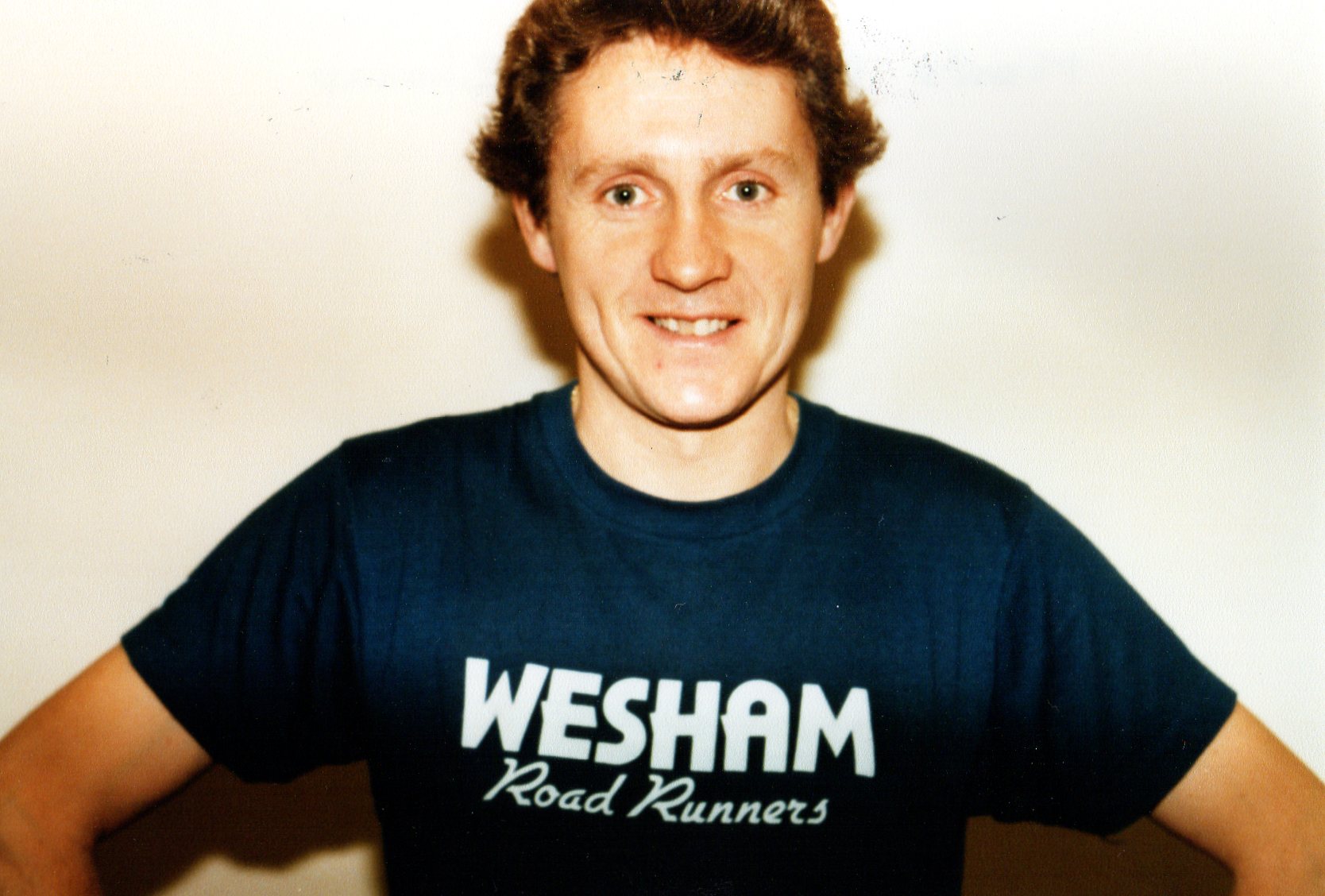 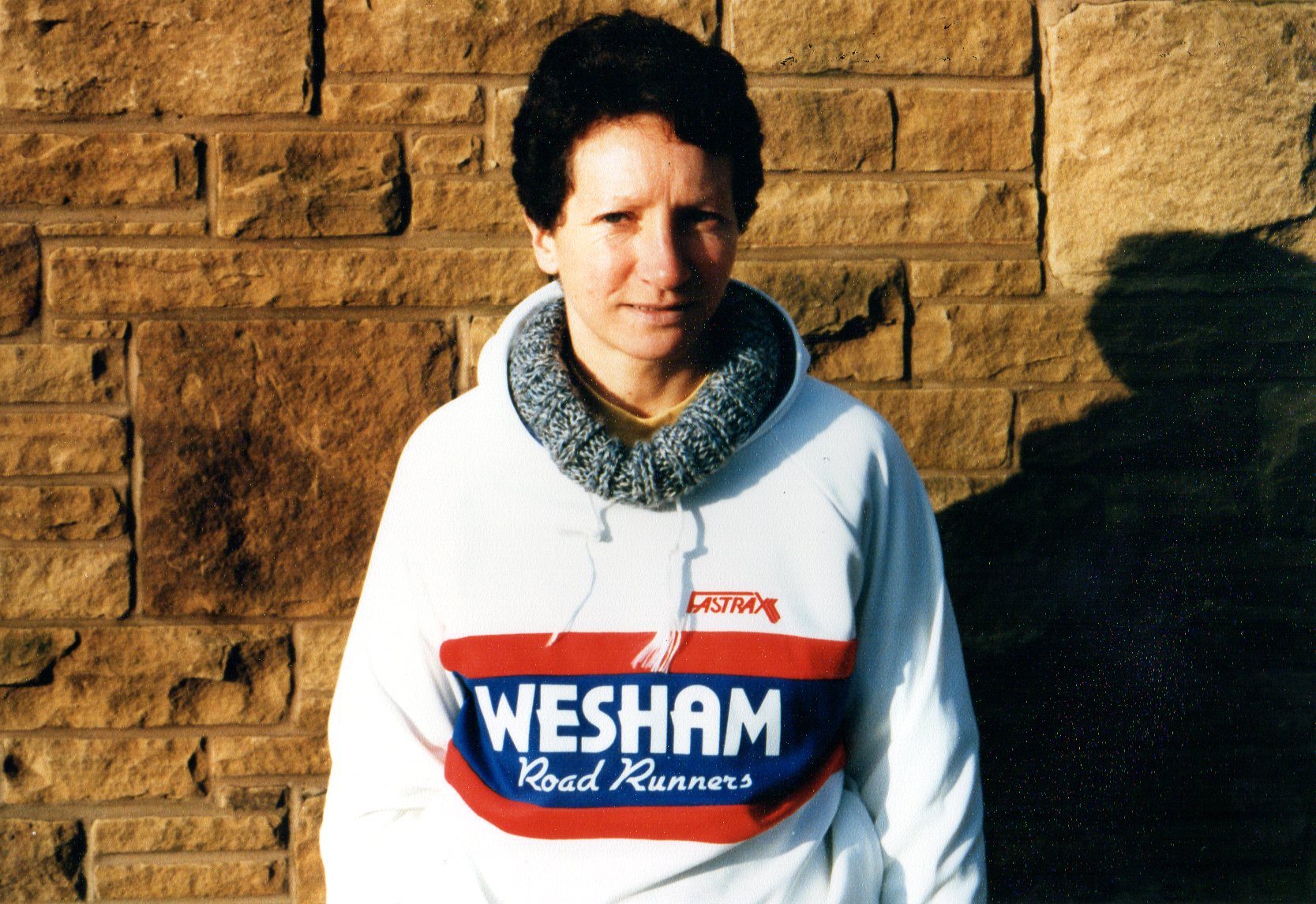 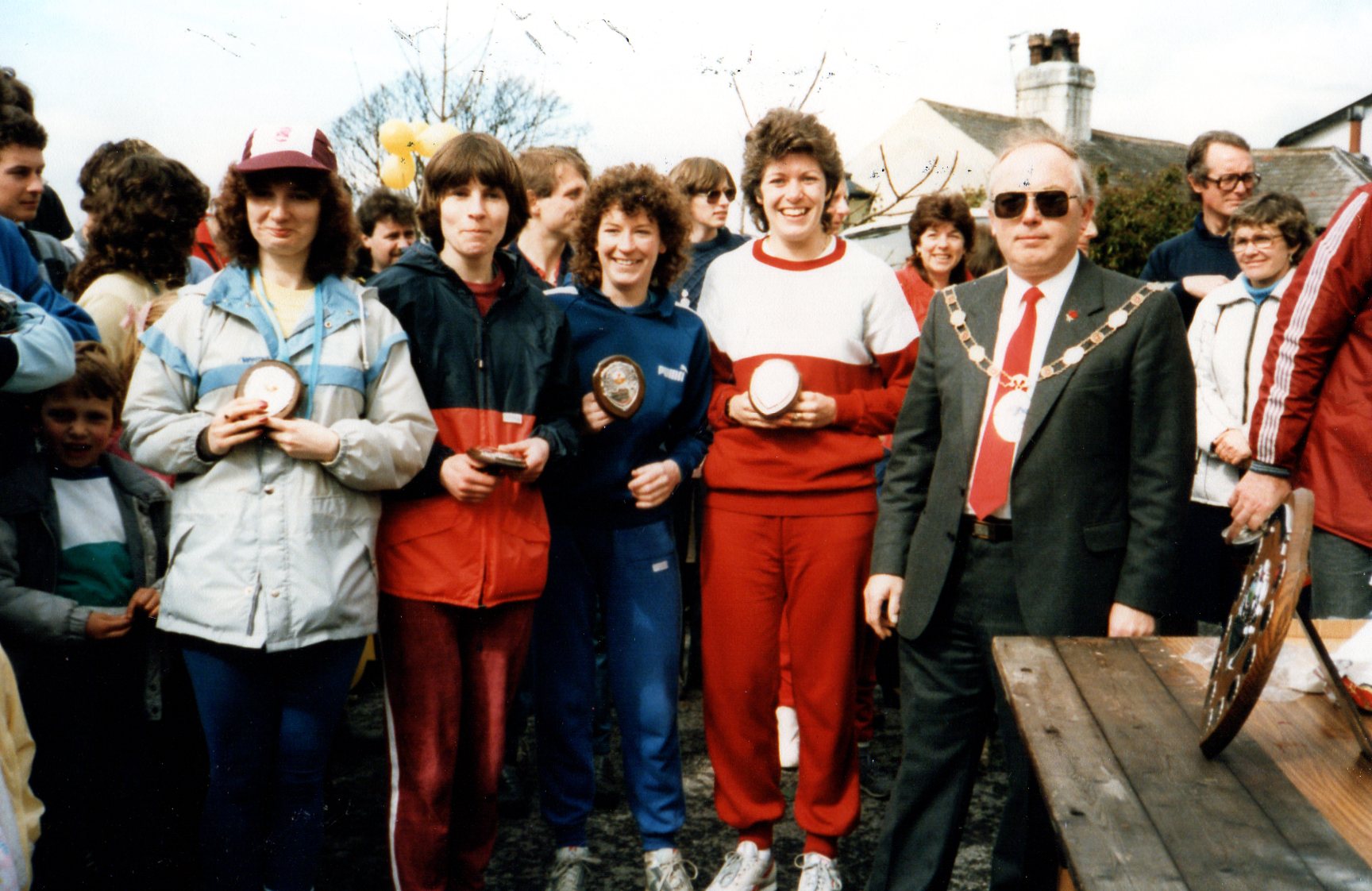 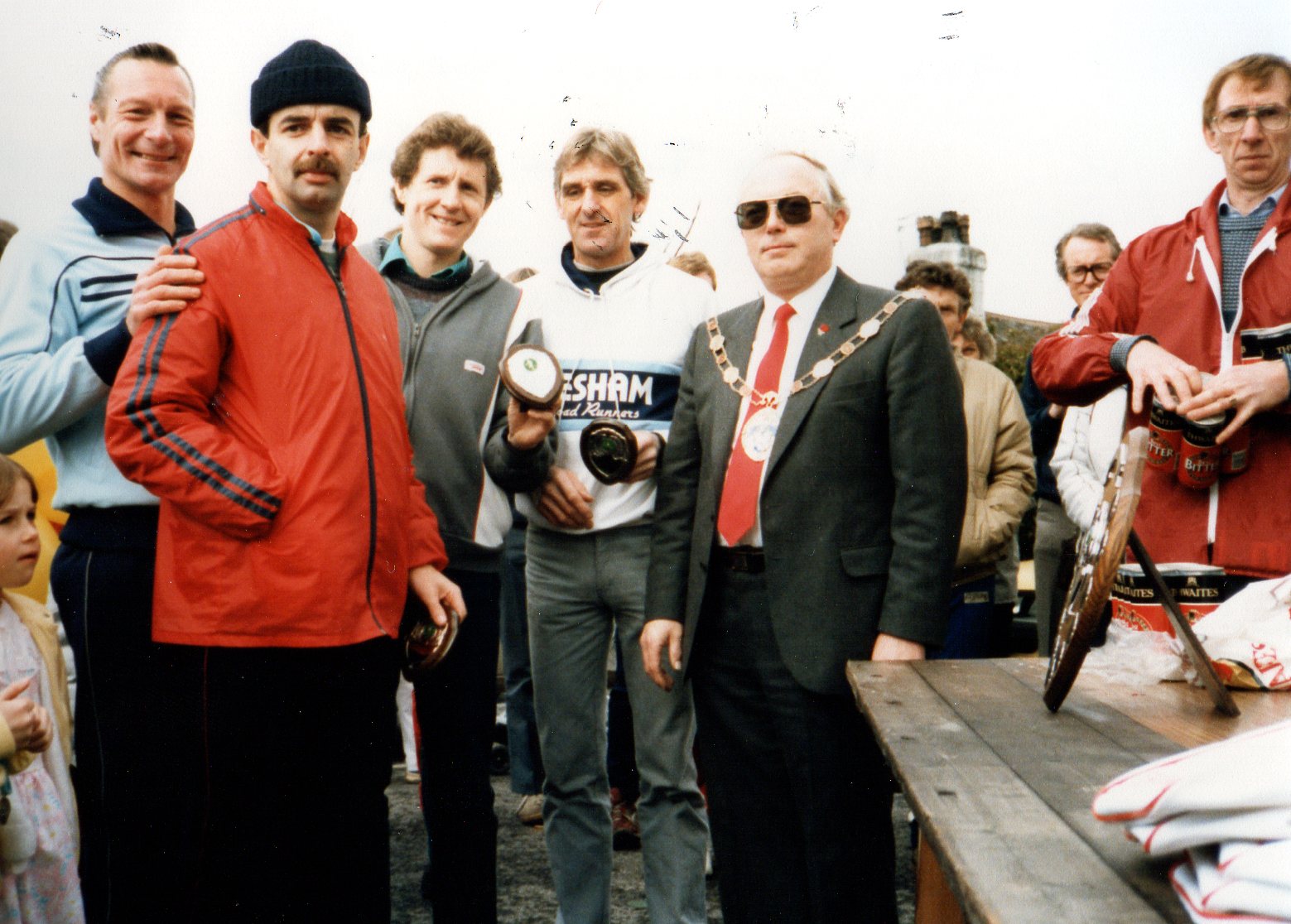 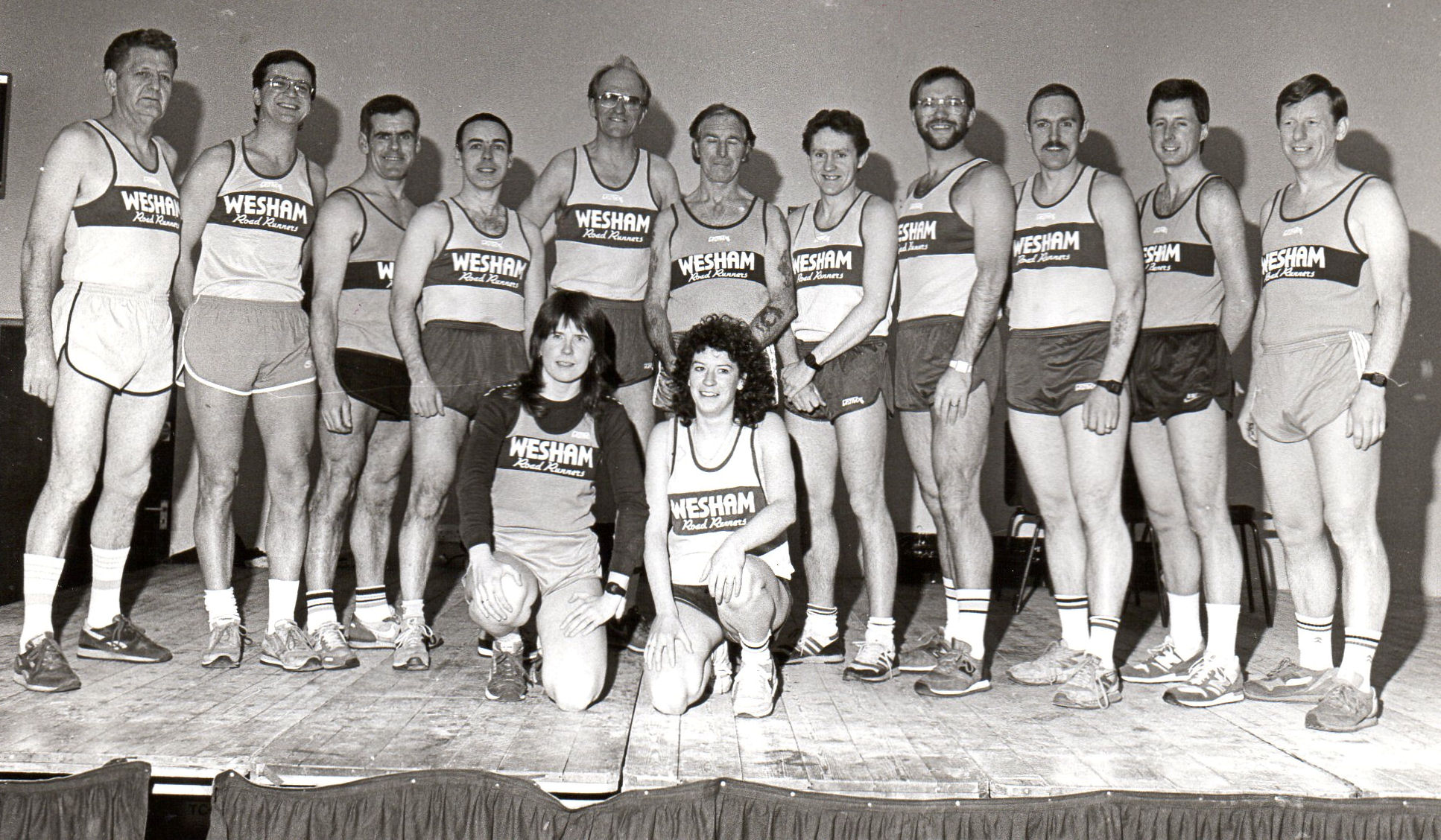 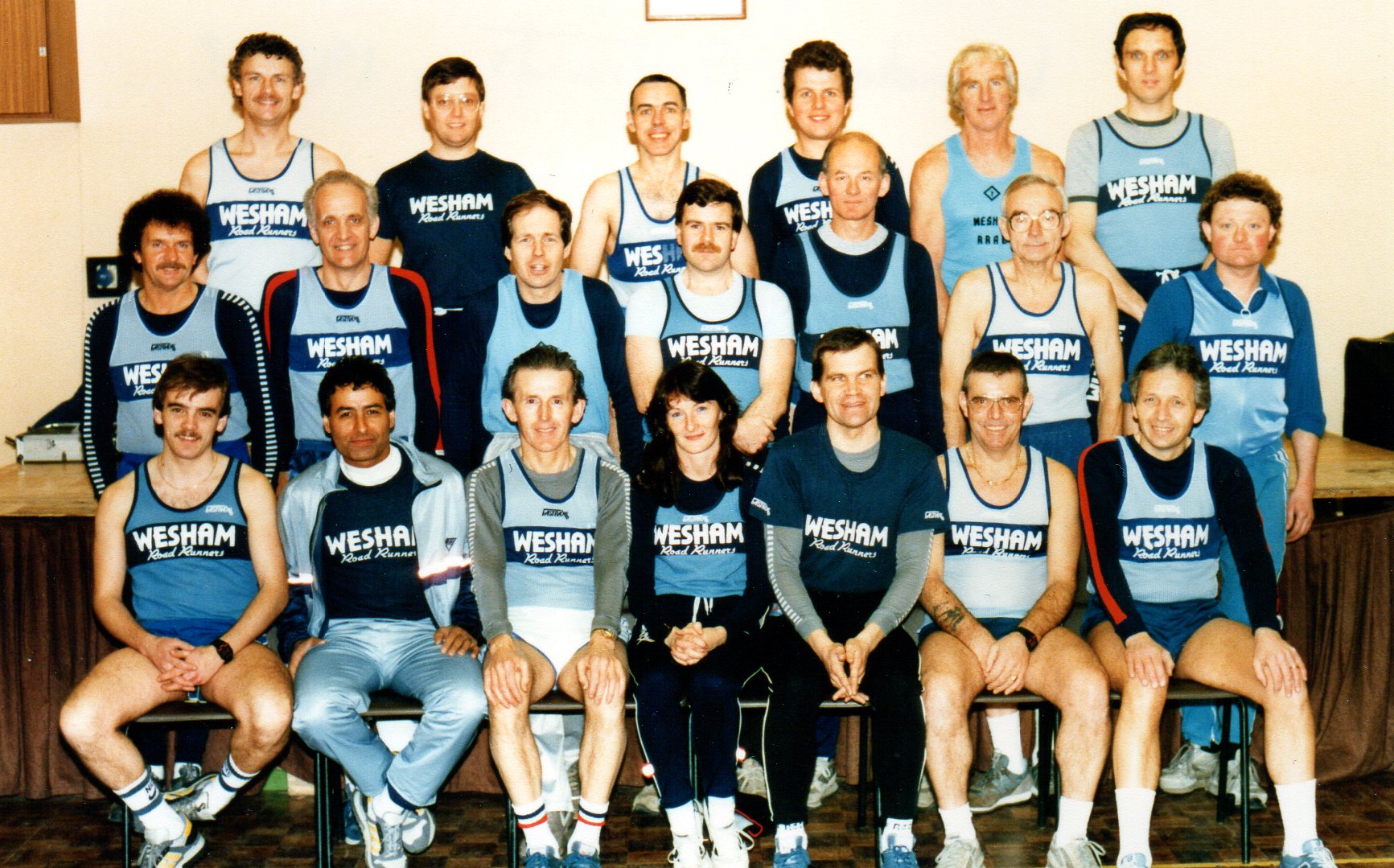 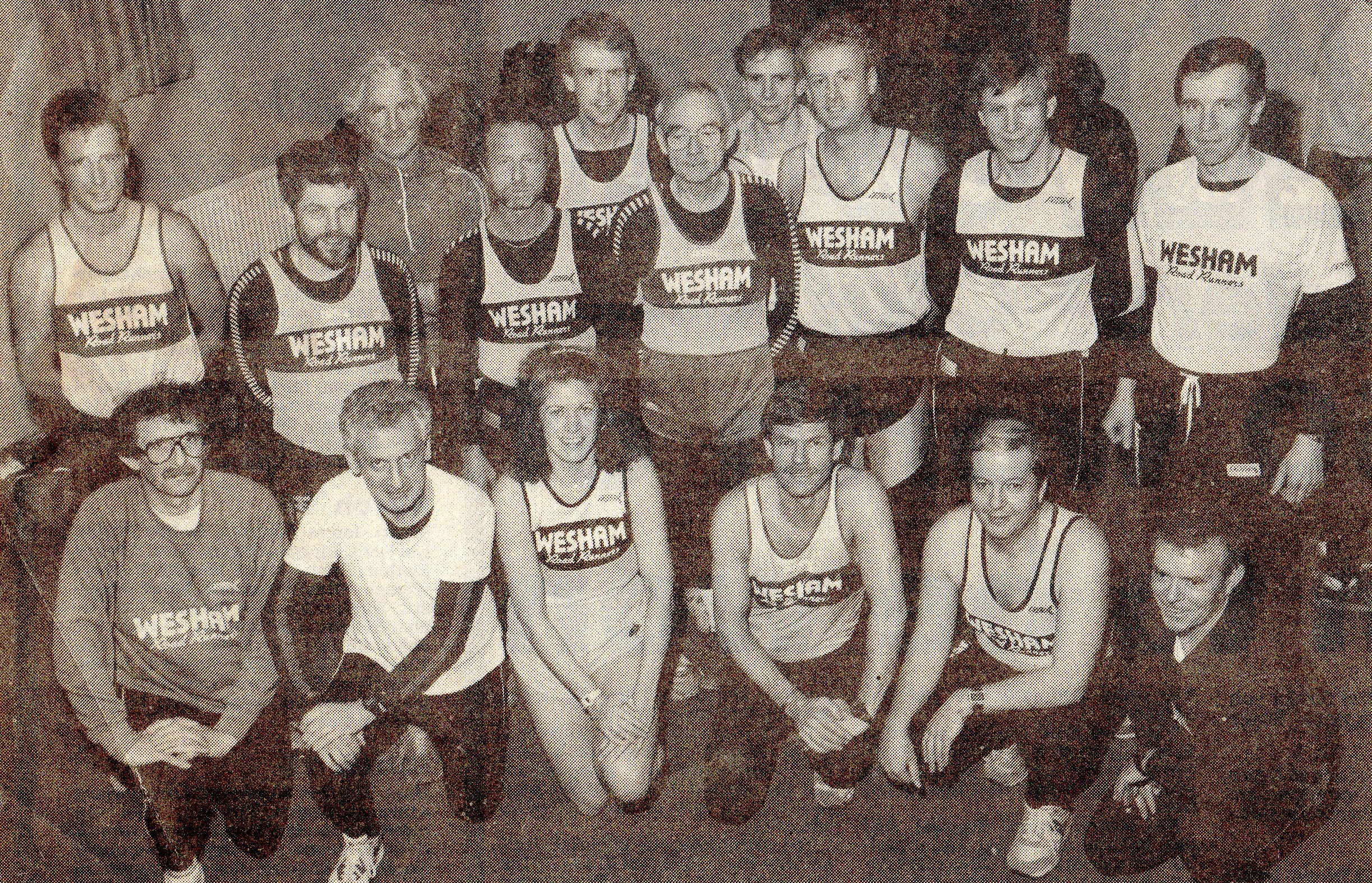 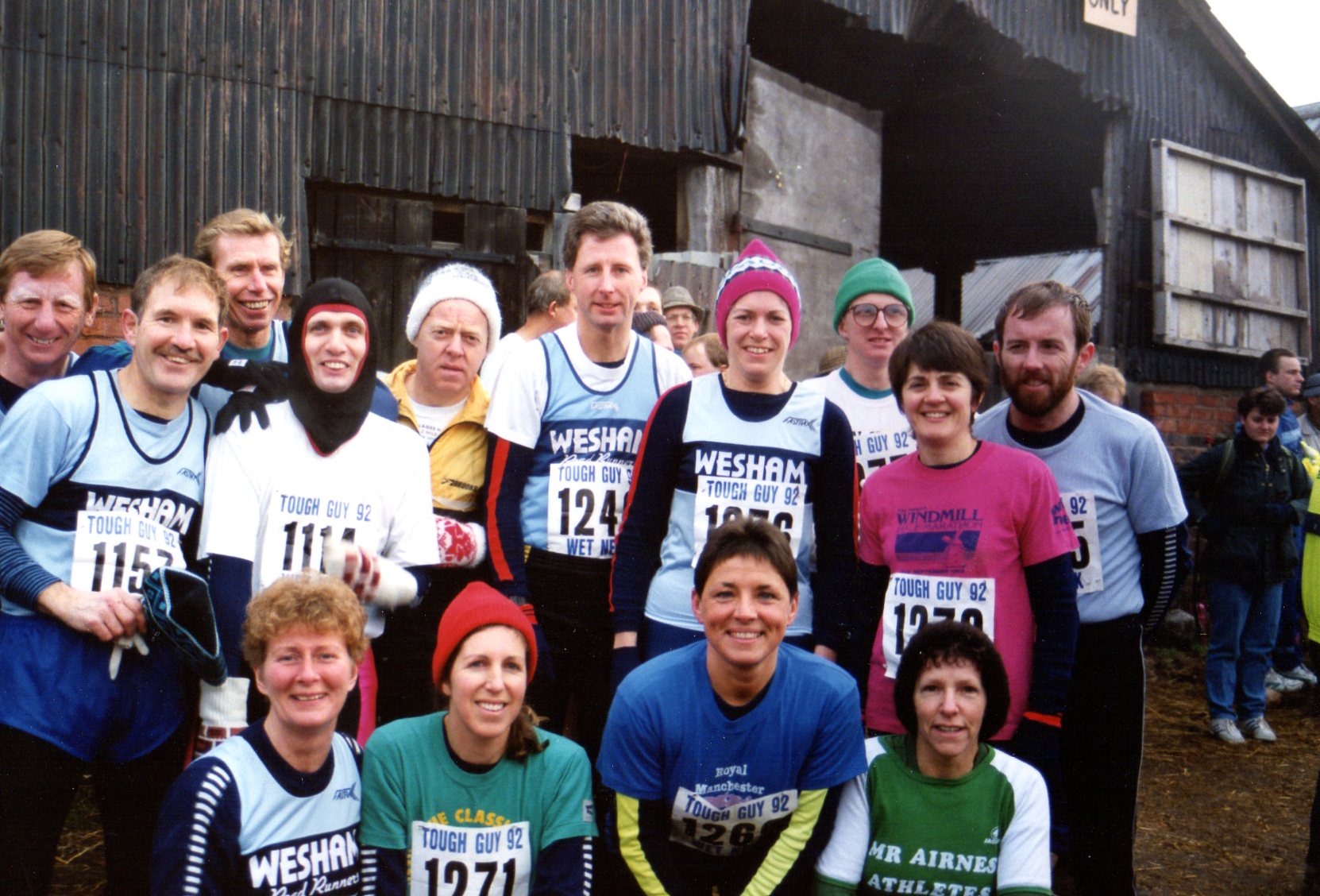 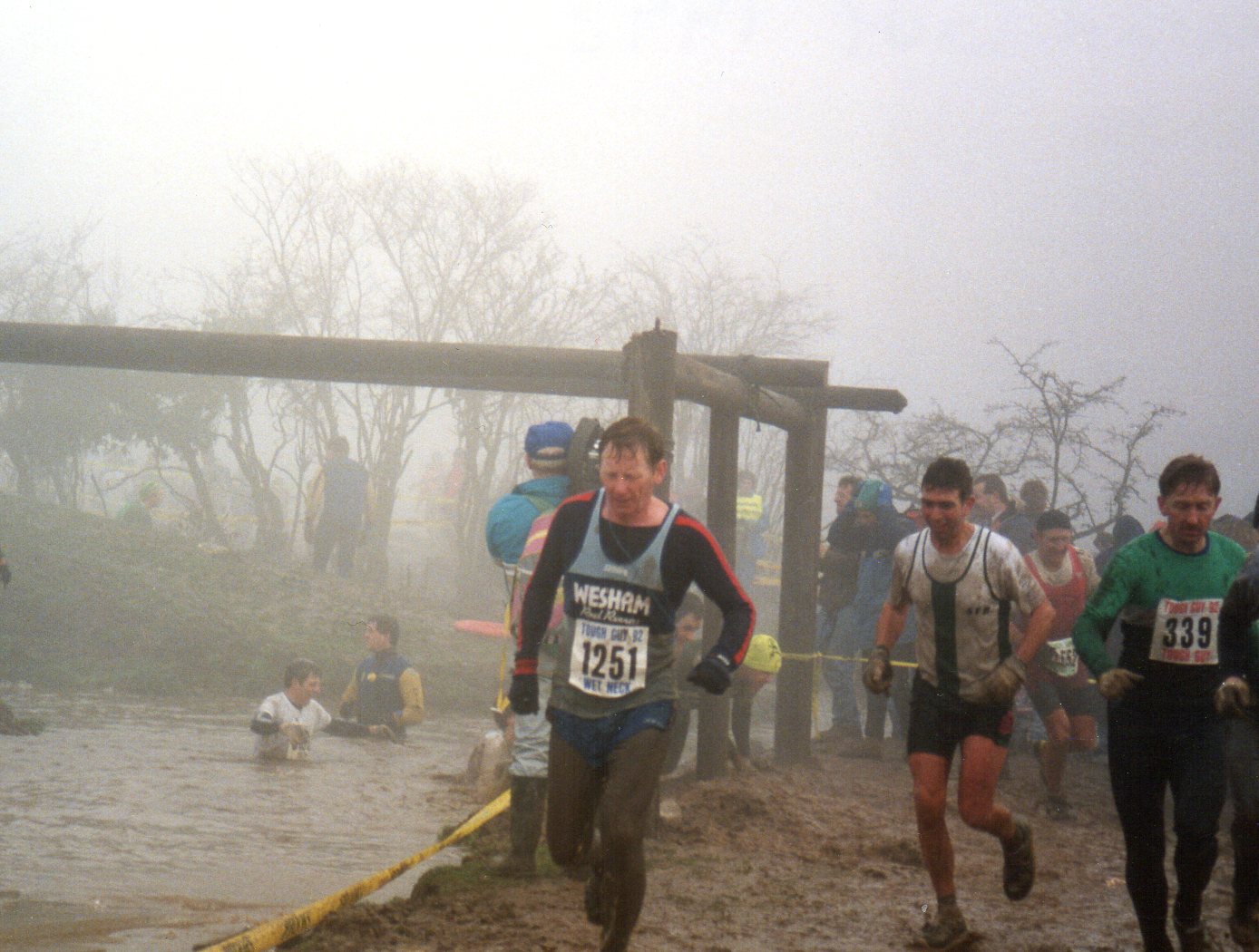 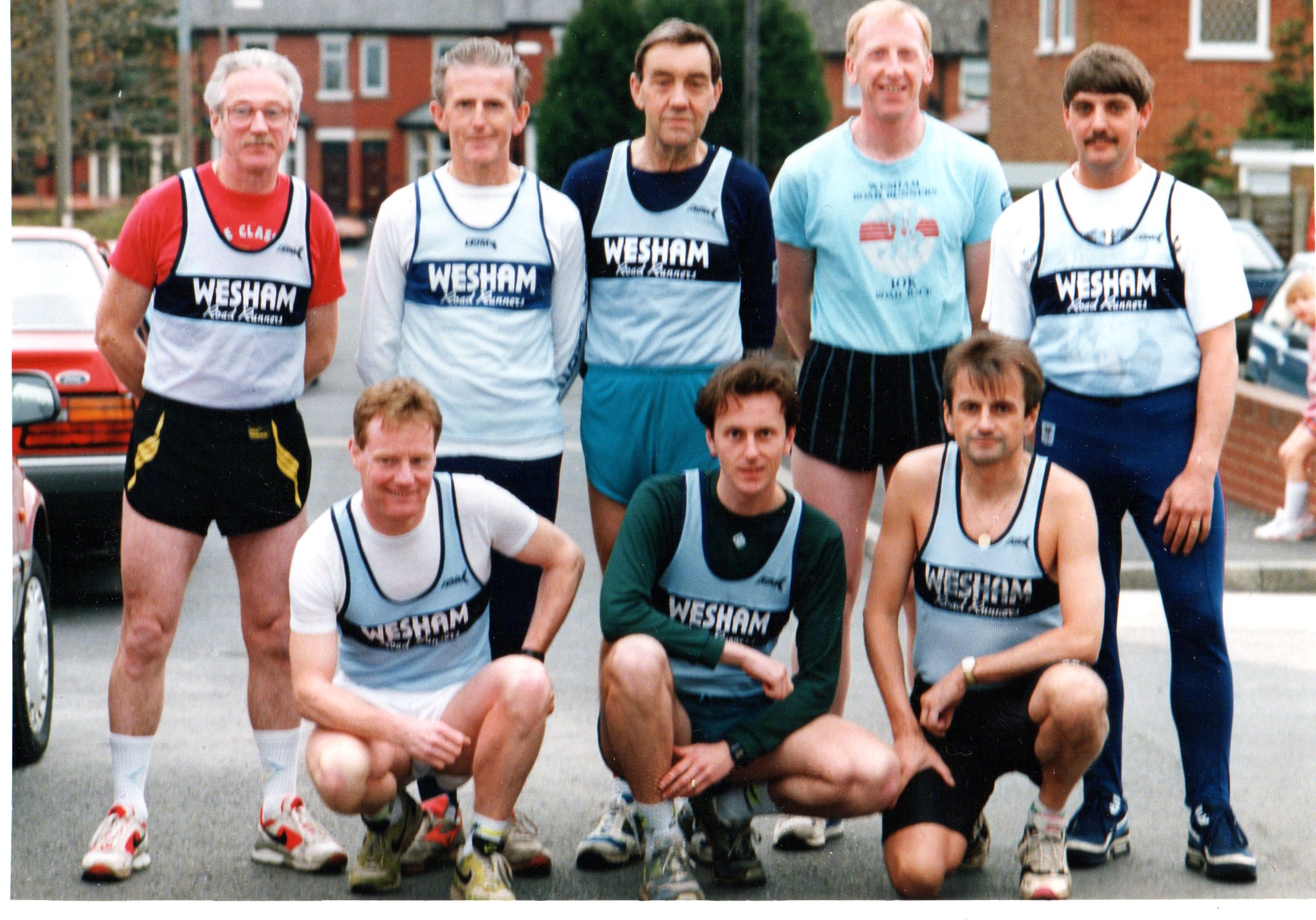 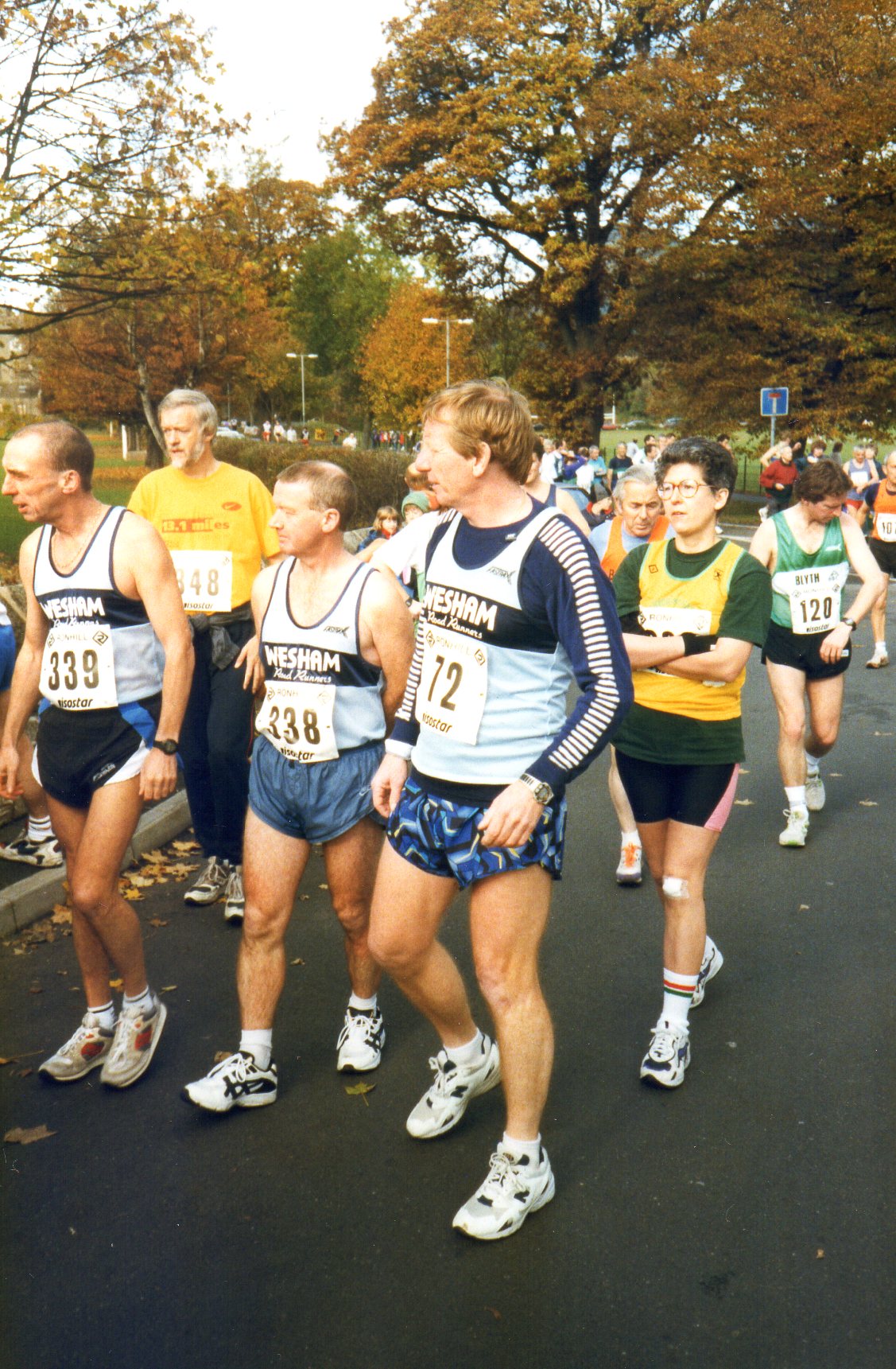 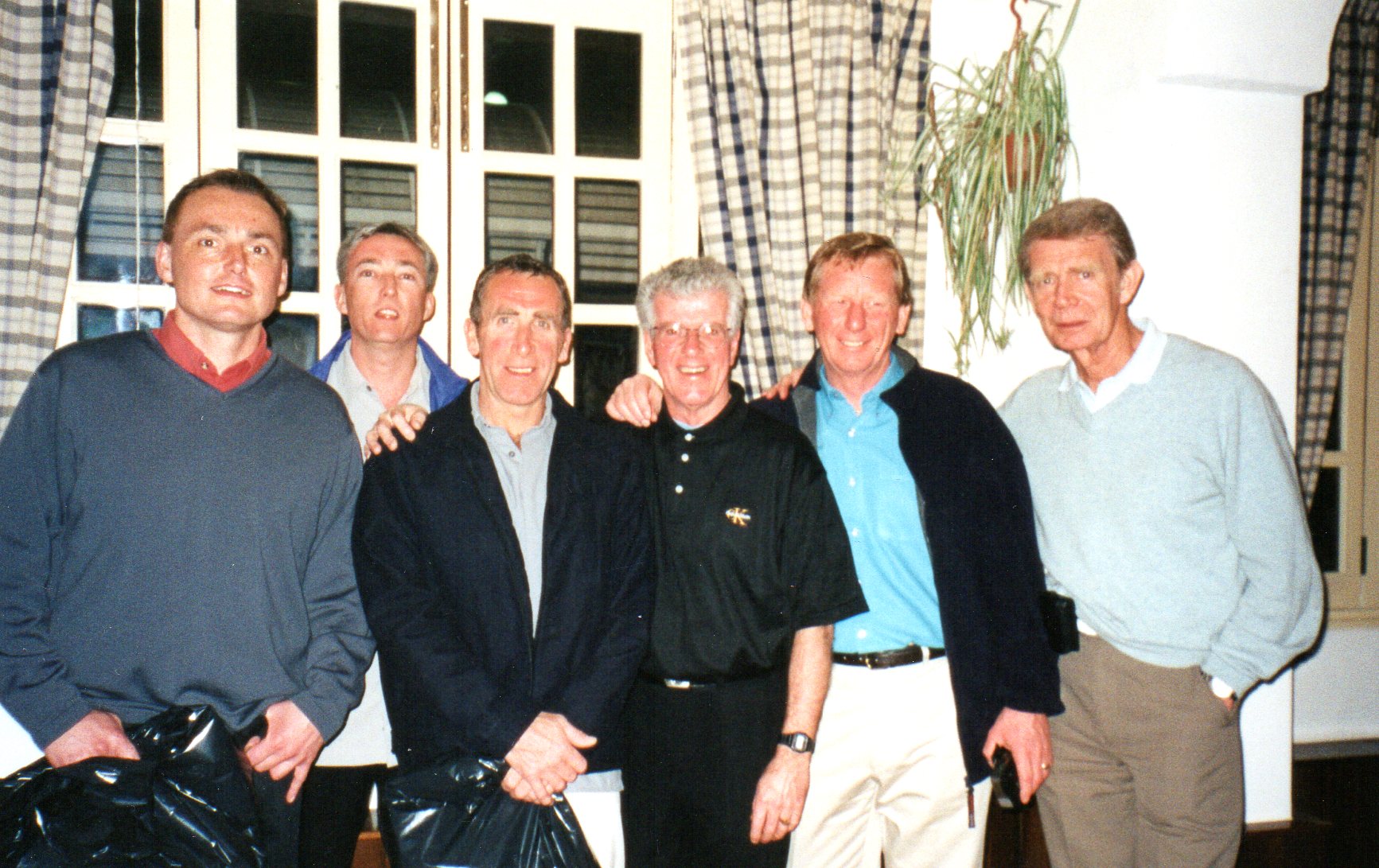 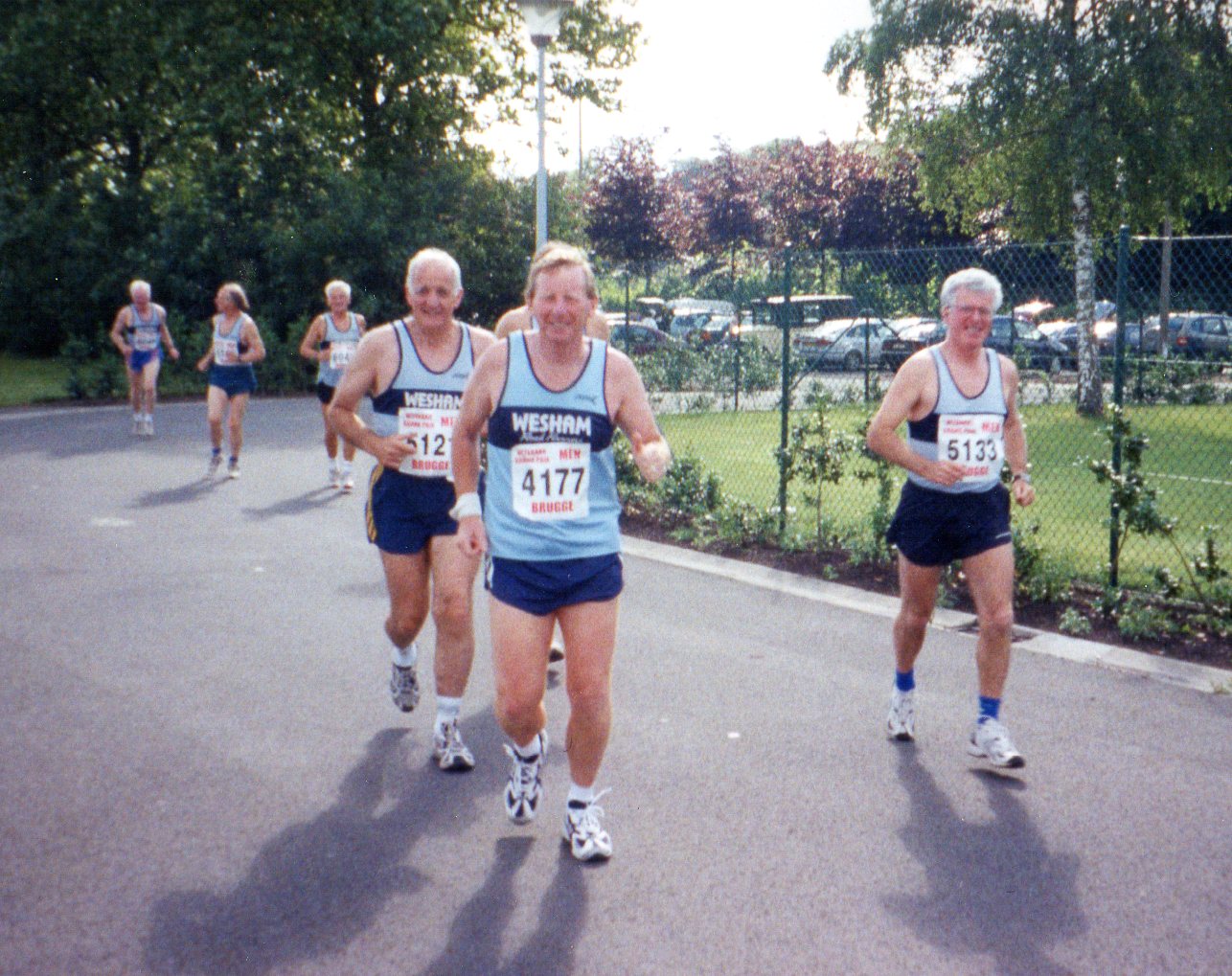 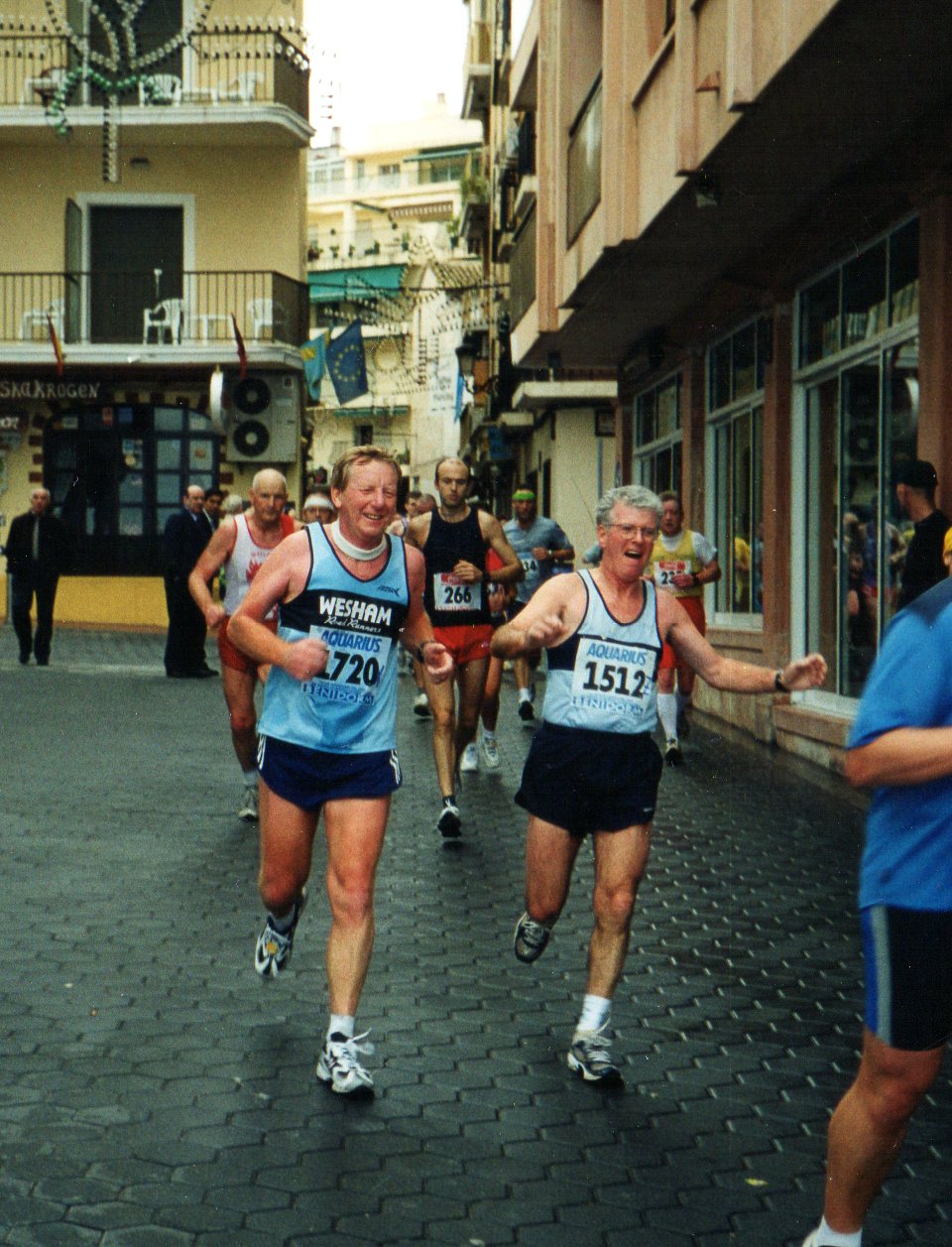 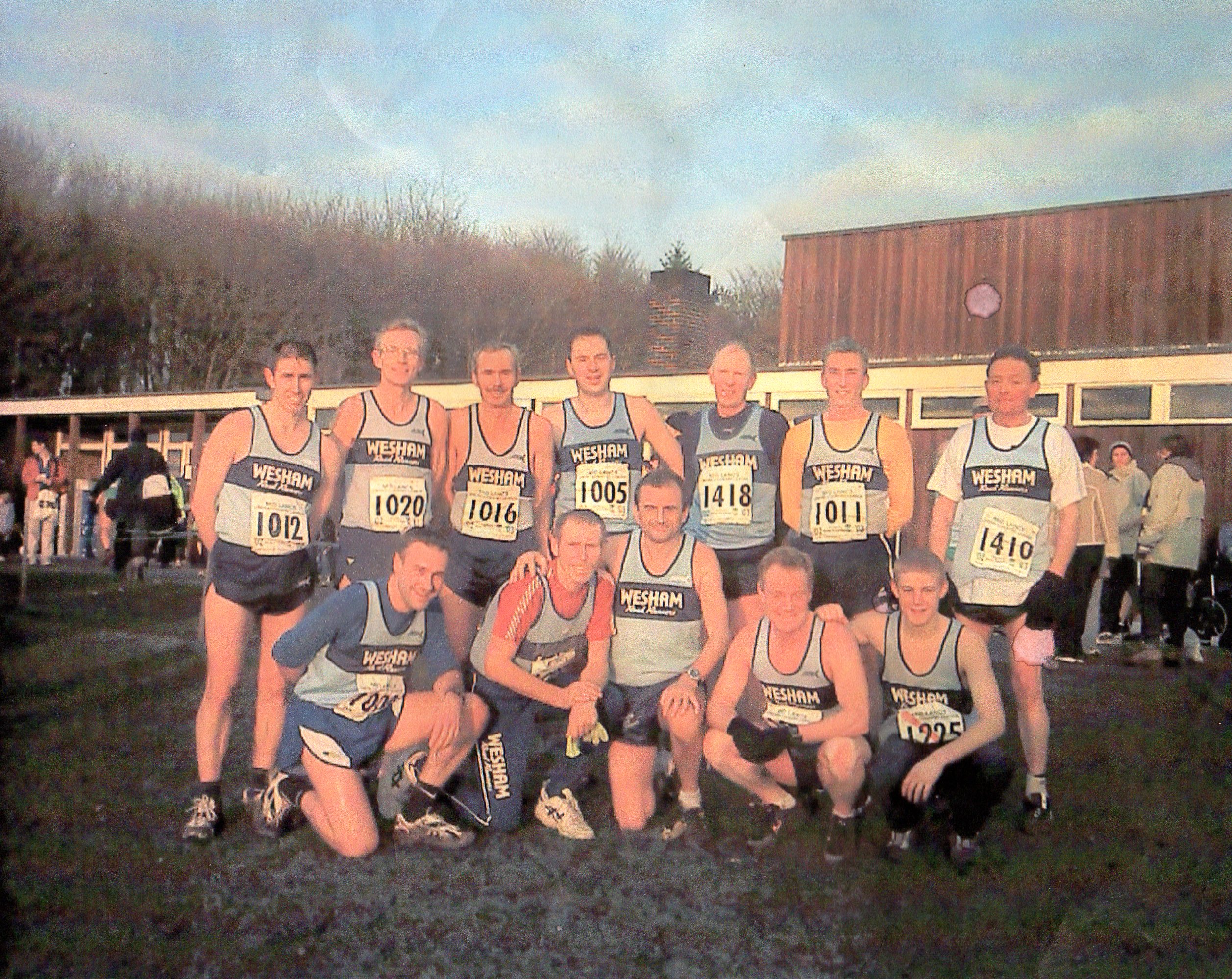 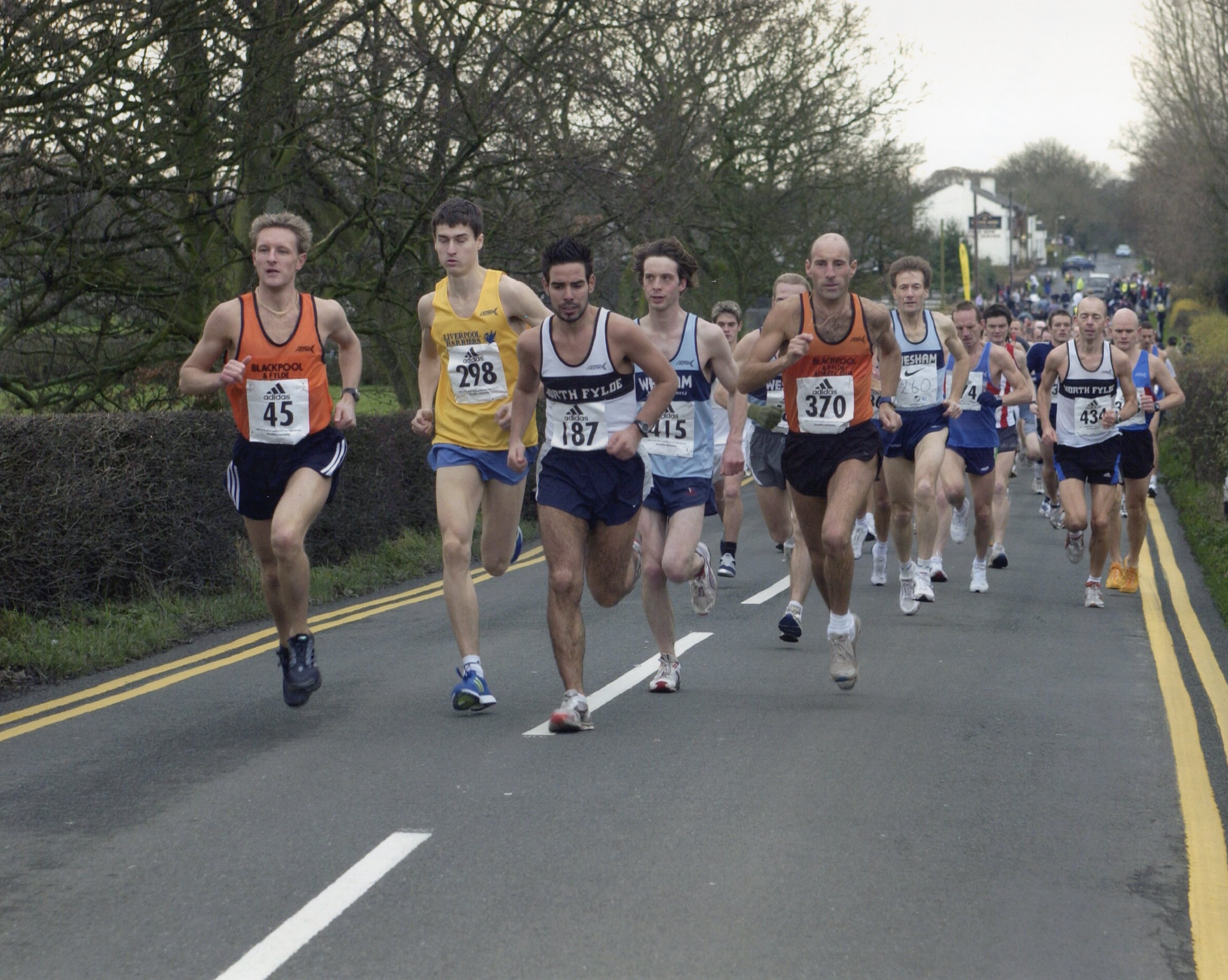 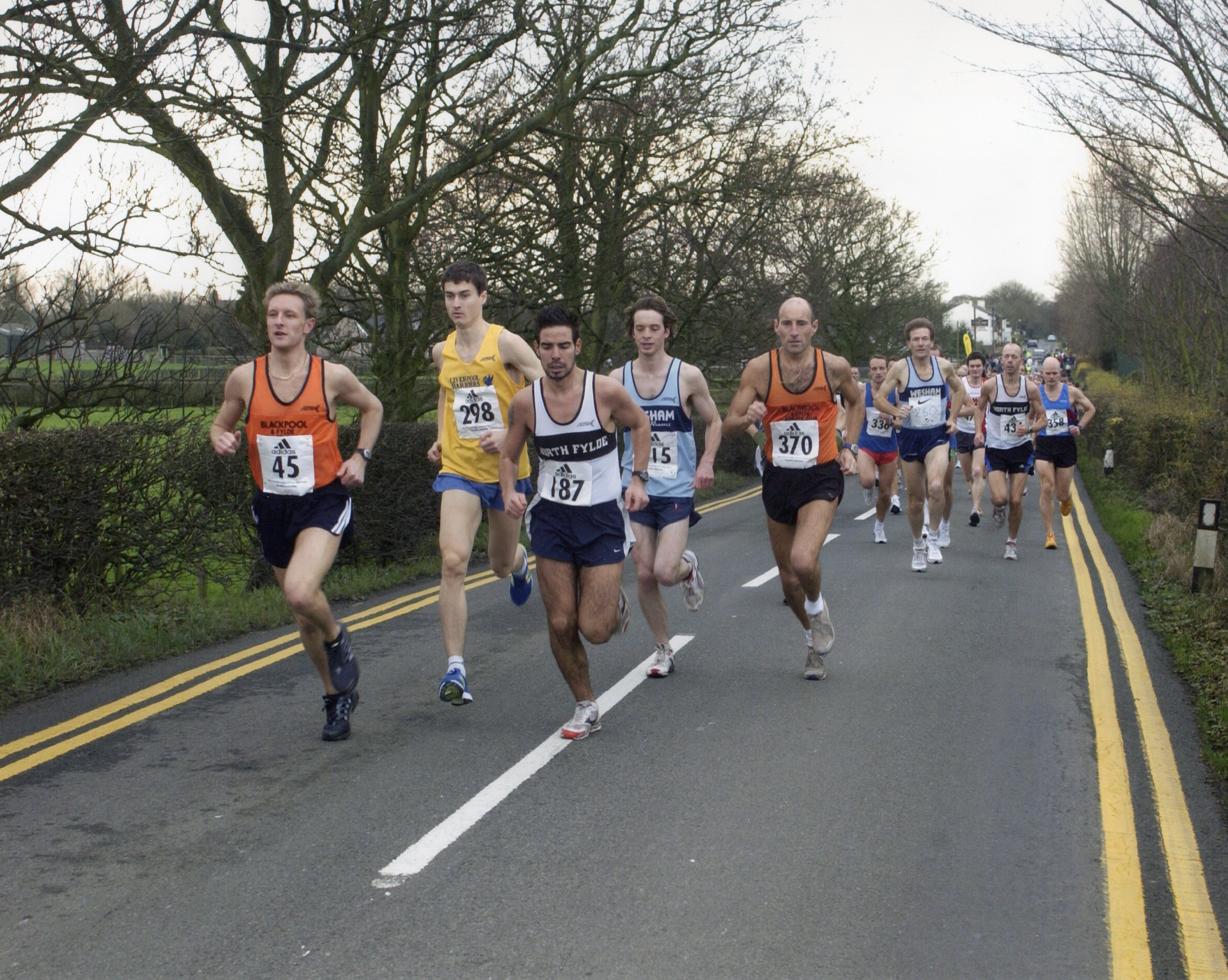 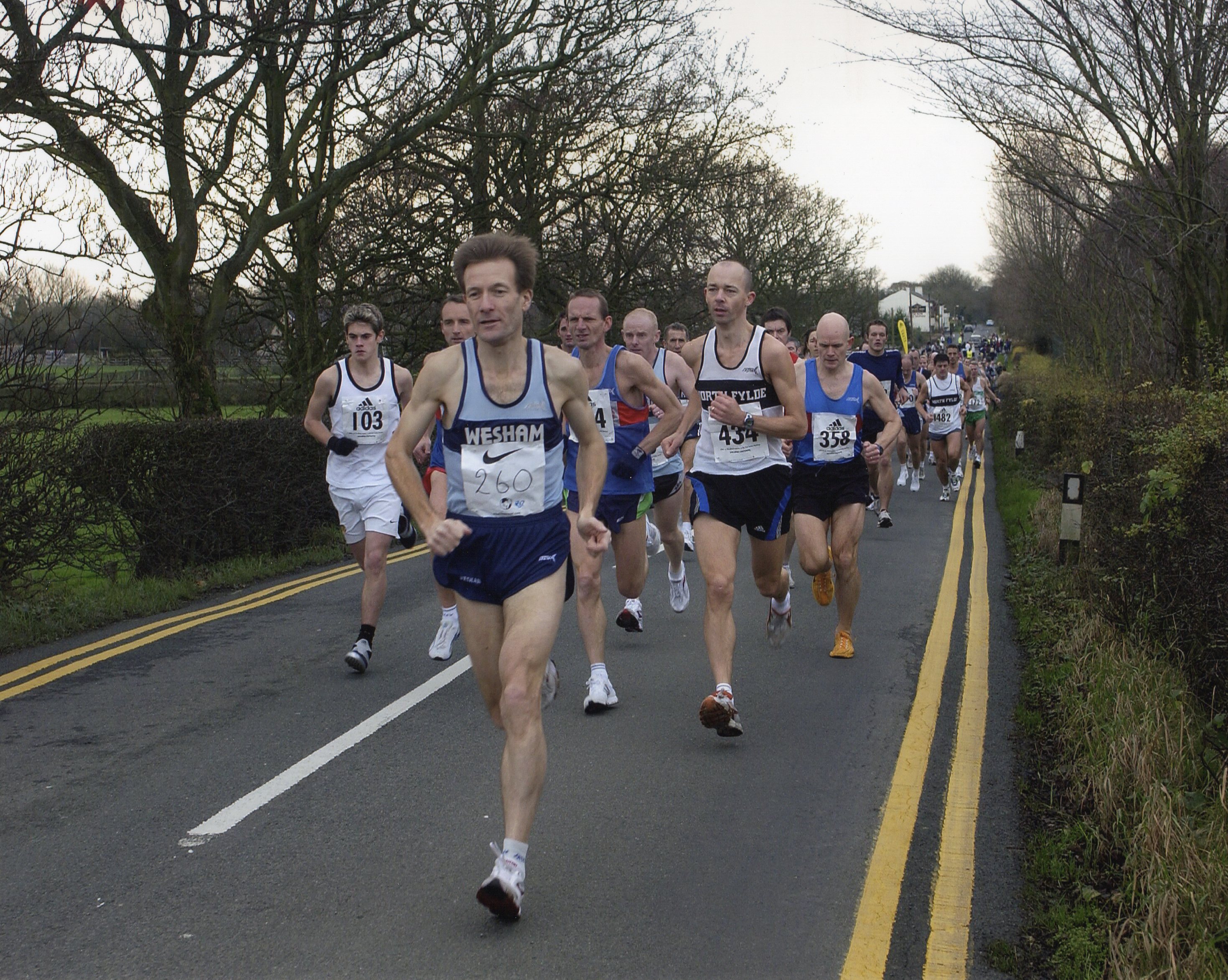 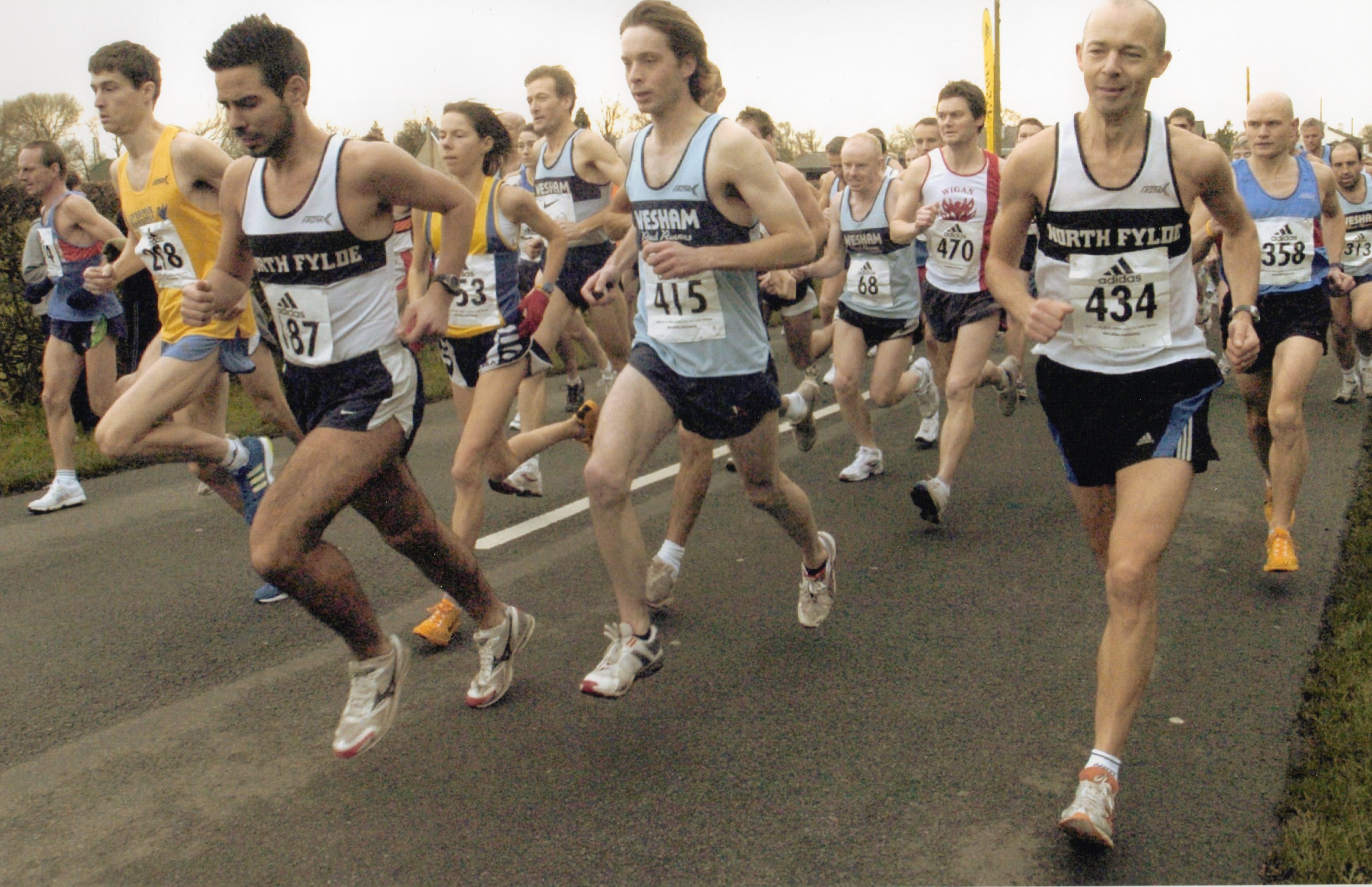 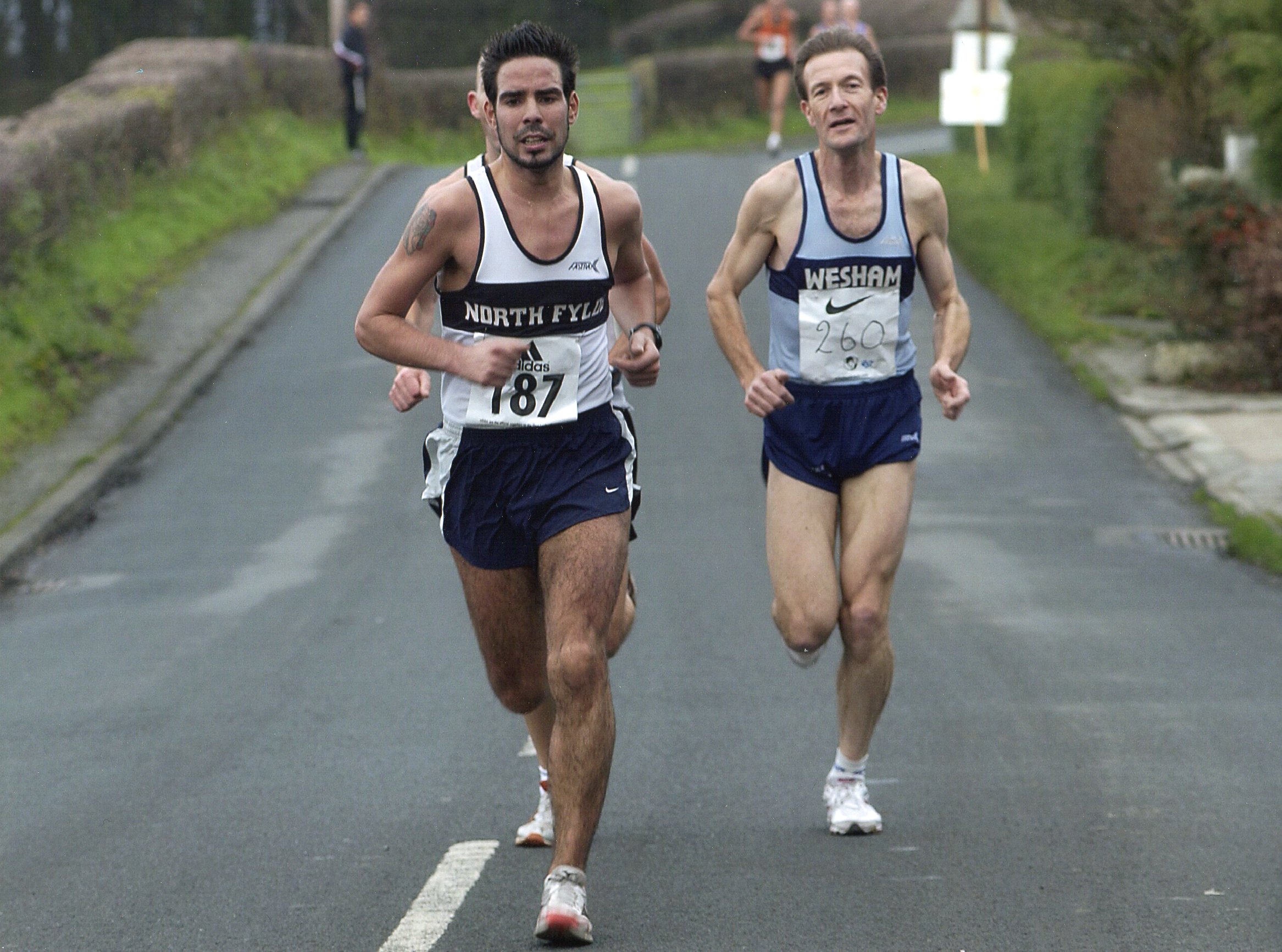 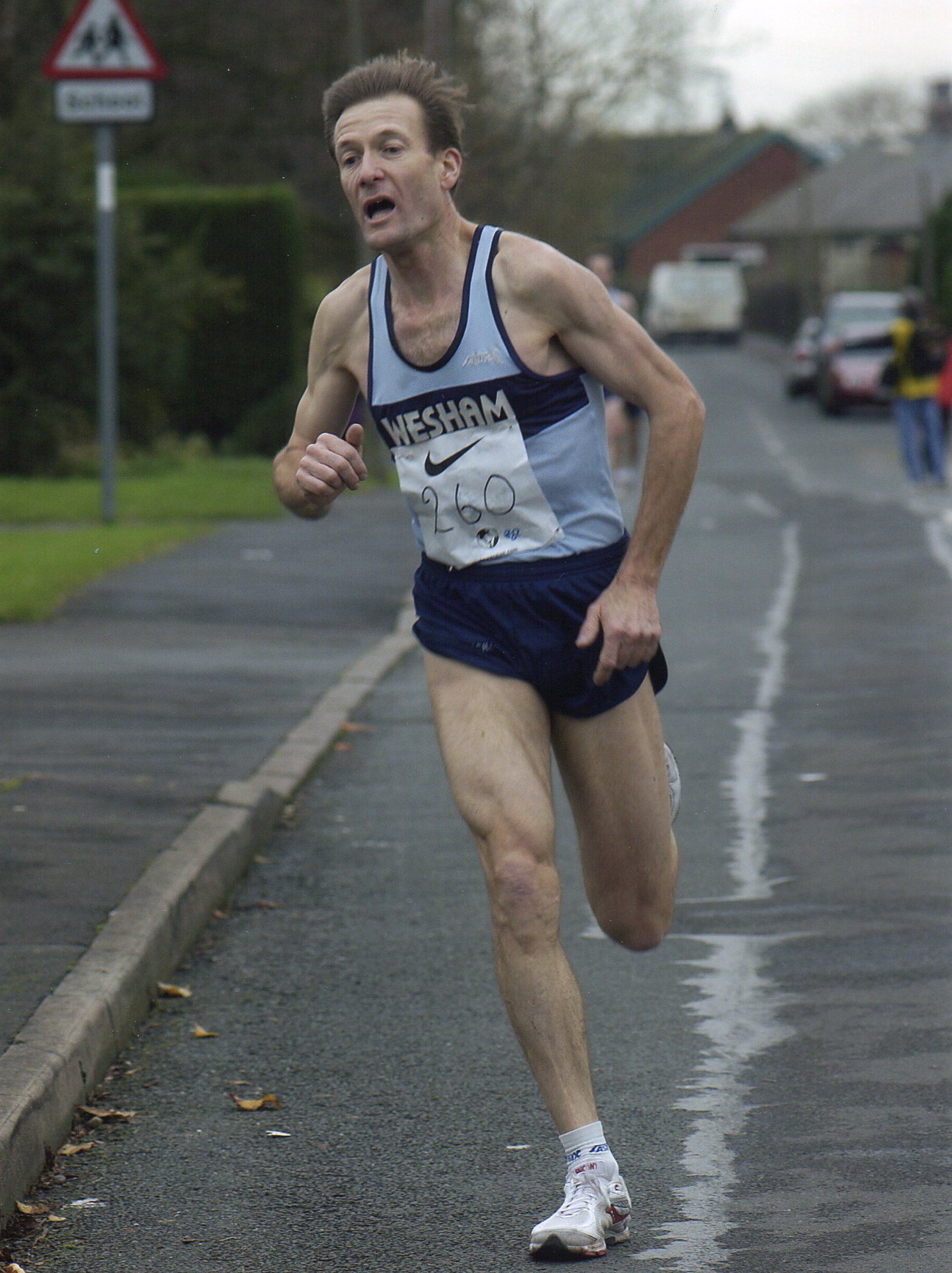 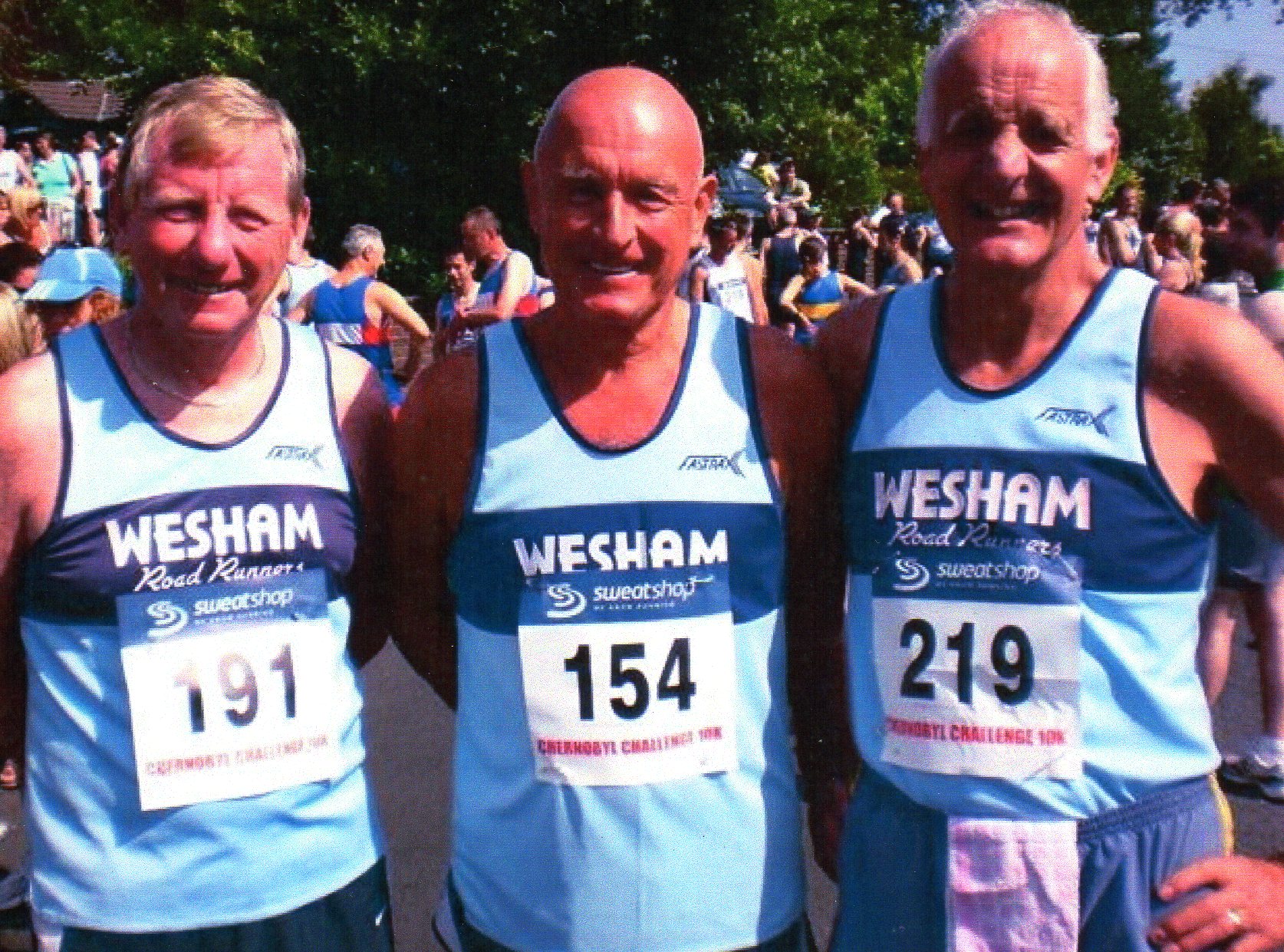 We are pleased to announce that after many months of lockdown, we are looking to slowly welcome back some club activity. With effect from Monday 29th March, we will introduce our Monday club night activity. This will be subject to … Continue reading →

The final three days of March brought much colder and windier weather and saw out Wesham’s final virtual Challenge of the West Highland Way with the final miles bringing the total for the month on this endeavour to a staggering 4985.36 miles between 49 members. The basic challenge was the 96 miles from Milngavie in north-east Glasgow to Fort William across moderate moorland largely snaking between the big peaks, but three of these completed the return leg and all or most of a third lap back to the finish. Steve Myerscough completed 311.96 miles in total, taking him through Fort William for a second time and back to Kingshouse at the start of Stage 6. Nigel Shepherd was most of the way to Fort William for his second visit having just passed Steve Myerscough who had just descended from the Devil’s Staircase into Altnafeadh having run 270.79 miles. Michelle Tickle had just left Inveroran on Stage 5 and had ascended onto Rannoch Moor the most desolate section of the whole route. Finishing on the last day of the month Emma Wright, Helen Lawrenson, Sharlan Butcher,  Emma Davies, Tony Leach and Phil Leaver were resting up in Fort William while Sue Hopcroft, Sue Coulthurst, Anne Berry, They joined Martin Allison, Helen Greenhalgh, James Green, Kerry Eccles, John Burns, Peter Rooney, Tanya Shaw, Paul Eccles, Karen Cook, Stephen Twist, Liz Beth, Emma Louise, Dave Young, Troy Watson, Neil Tate, Pauline Eccleston, Chris Moss, Robert Danson and Peter Cooke who had all completed between the 19th and 30th of March at the hallowed finish line beside Loch Eil in the shadow of Ben Nevis and the encircling mountains with a dusting of snow still visible. Tom Crabtree, Stuart Clayton, Martin Bates and James Green had all gone on to run some extra miles and were spread across the return stages having made a significant dent on the route back to Mingavie.